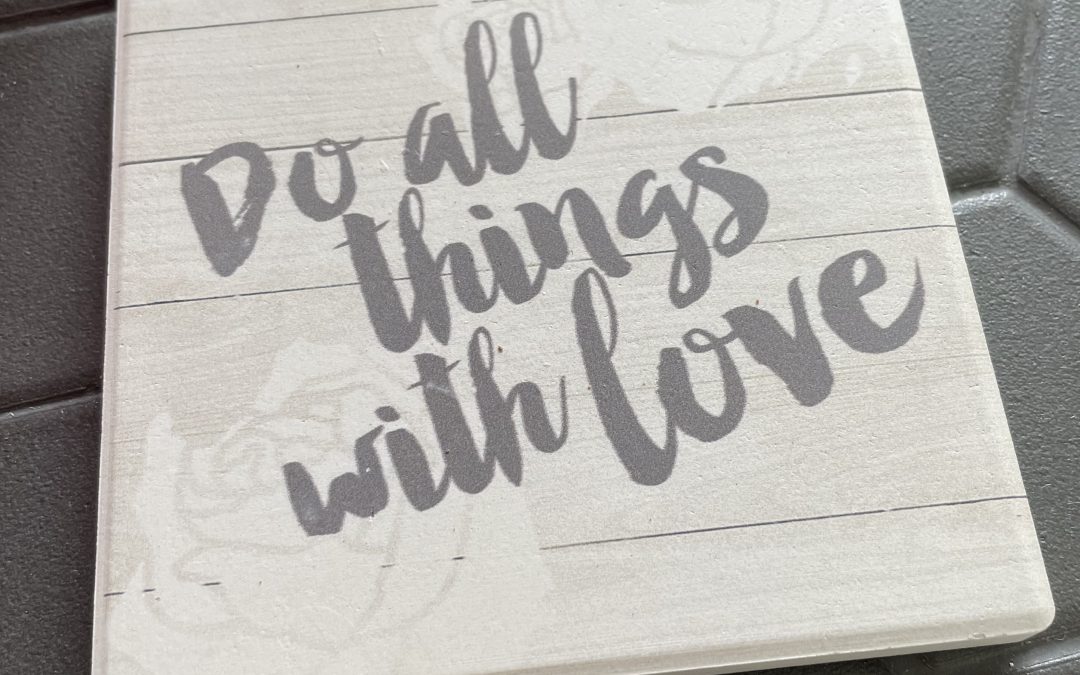 Last week, I posted on my Instagram profile (@stylishcurvygirl), about my non-negotiable list and I had so many women reach out and comment or message me about their non-negotiable list it was AMAZING!  I have to tell you it was so good to know I was not alone.

I know some may think that it’s vain…but for me it’s non-negotiable because it’s an hour to myself once every two weeks (for my nails) and two hours every four weeks (for my hair).

It’s when I can say no to everything else and put me first. For example, we recently needed to meet with our realtors to go over offers (we are in the process of selling our house) and I asked them if we could move the meeting until later in the afternoon because I didn’t want to cancel my coveted hair appointment.  Crazy I know, but the best part was they said no problem at all because they completely understood!

We can love our family, friends, etc…AND take care of ourselves too!  If you don’t have a non-negotiable list think about if you really need/want one. You’re allowed a non-negotiable. I am giving you permission.

Would love to learn more